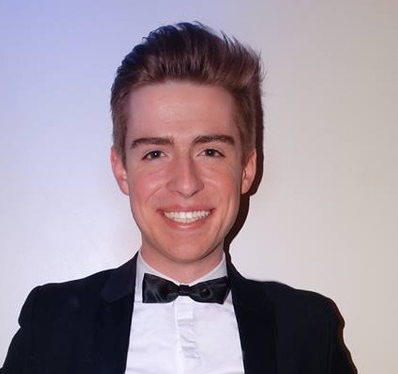 Tim Dukelow PhD. at Trinity College Dublin with the assistance of Dr Ciaran Finucane,Pr. Sean Kennelly, Dr Marian Tsanov and Yann Blake are investigating the effects of AuricularTranscutaneous Vagus Nerve Stimulation (VNS) to improve the spatial memory of patients with AD. The current preclinical trial research involves the assessment of these effects through a Virtual Reality software (Neuro Virtual 3D) in order to detect early egocentric and allocentric impairments deficits. Other physically-based assessment modes are also considered. Currently the VNS Device are used for Epilepsy Patients. VNS is also known for mood regulations, and its impact on the immune system, the gastrointestinal tract (and indirectly the interactionsbetween central and peripheral neural systems).

Alzheimer’s disease (AD) is a chronic irreversible neurodegenerative disease (i.e. loss ofneurones) which currently affects an estimated 40 000 individuals in Ireland and 50 million people Worldwide (including related dementia). This number is expected to reach 115.4 mil-lion in 2050. One major field that can solve a lot of these challenges is Information Systems (IS) and Technologies (IT). While on the medicine side we do not have yet the necessary tools and knowledge to cure the disease, most of the resources of IS/IT that can compensate the disease, exist, are already well known and mastered. This review investigates the current applications and uses of Information Systems (IS) in the Diagnosis and the Care of Alzheimer’s Disease (AD) Patients. Clinical Decision Support (CDS) systems are being actively improved in order to increase the accuracy and the early diagnosis of AD Patients. Autonomous Computer-Aided Diagnosis(CADx) systems and future advancements of CADx using Deep Learning are being reviewed. Bayesian systems which is another CDS is also being covered. Beyond these systems which rely on brain imaging, we discuss other IS-based diagnosis methods including Spatial Impairment detection and EEG signaling systems. Additionally, different databases related to AD from a biological to statistical view are other IS-based tools for the diagnosis of the disease. An attempt in France of a globalised system is very promising and requires extensive development. On the diagnosis side, there are some very promising research currently held.

The Future of Information Systems for the Prevention, the Management and the Treatment of Alzheimer’s Disease.

A Global Information System for the Care of Alzheimer’s Disease Patients living at home.

How Technologies could shape Tomorrow’s world for future AD Patients?

The Mystery of the Brain – Speech for the College Historical Society

Press articles in French Media : Presse Océan (1) and le Télégramme (2) about this project.